The plot of an accident with a bus in the Urals 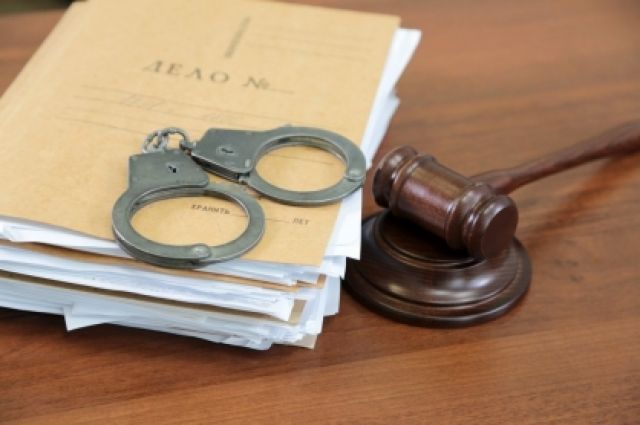 After an accident with a bus in the Sverdlovsk region, a 56-year-old driver who was driving the bus, a 61-year-old man who performed the functions of a mechanic for the release of transport on the line at the automobile enterprise, as well as a 67-year-old director of the automobile enterprise, on the balance of which the bus is located, the press service of the SU IC of the Russian Federation for the region reports.

In addition, another criminal case was opened on the fact of improper repair of transport and its admission to operation.

Earlier it was reported about the initiation of two criminal cases – on the provision of services that do not meet the requirements for the safety of life and health of consumers, as well as on the violation of traffic rules or the operation of vehicles, which caused the death of two or more persons by negligence.

The bus driver was detained and placed in custody.

The accident occurred on Thursday morning on the territory of the plant “Electrochimpribor”. According to preliminary information, the bus brakes failed, as a result of which it ran over workers going to the plant, and crashed into a fence.

According to the latest data, the number of people killed in an accident has increased to seven.