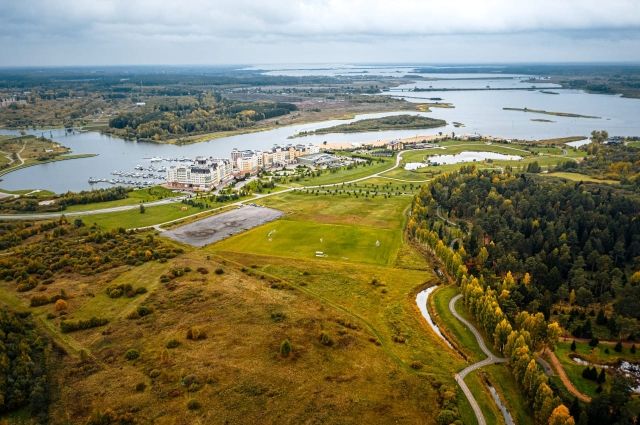 The Tver region will receive 3.8 billion rubles for the construction of a new railway line to the special economic zone of tourist orientation “Zavidovo”. The decision on this was made on October 14 at a meeting of the Presidium of the Government of the Russian Federation on regional development.

The money is allocated under the program of providing infrastructure budget loans. A new tool to support the regions was initiated by the President of the country Vladimir Putin.

The Tver Region was among the first to apply for a loan, which is planned to be directed to the comprehensive development of the territory of the only special economic zone of tourist and recreational type in the Central Federal District.

“It is planned to build a new railway branch of the Oktyabrskaya Railway with a length of more than 15 kilometers to Zavidovo. This will ensure a direct railway connection between the SEZ “Zavidovo” and Moscow,” the Governor of the Tver Region Igor Rudenya shared plans for the development of the territory .. “At the moment, more than 16 billion rubles of private investments have already been invested in the tourist infrastructure of the SEZ “Zavidovo”, more than 340 jobs have been created.”

“We have applied for an infrastructure loan for the region for 3.8 billion rubles. The funds will be directed to the comprehensive development of the urban and recreational environment in Zavidovo. Ensuring transport accessibility to cultural sites and recreation areas is always a task of paramount importance, especially when it comes to such popular tourist destinations,” commented the Deputy Prime Minister of the Russian Federation Marat Khusnullin.

Earlier, this decision was also supported by Russian Prime Minister Mikhail Mishustin. In July of this year, the Prime Minister paid a working visit to the Tver region. Mishustin was presented, among other things, plans for the development of the SEZ “Zavidovo”. “We will support the development of the cluster in Zavidovo. It is important to focus such cluster solutions on people with average incomes, who should be able to receive these services at a good level. I’m sure you can do it quite well,” the prime minister said at the time. 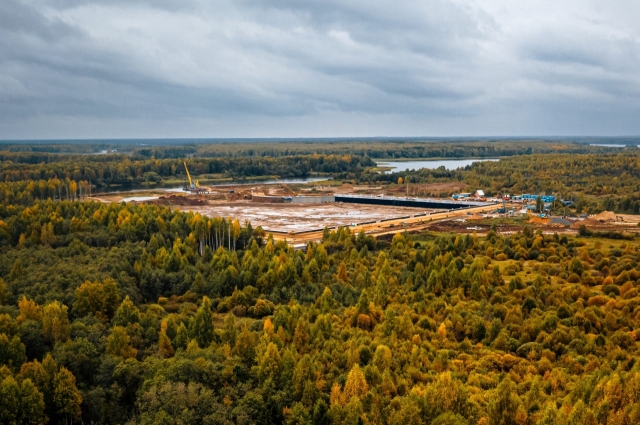 From the train to the ship

The construction of a new railway line will be part of a large-scale project to create a transport interchange hub in Zavidovo, which will combine river, rail and road transport. A new river port is already being built here, focused on receiving large cruise ships, and a pedestrian bridge across the Doibitsa River in Konakovsky district has been opened.

The new railway line will lead directly to the port of Zavidovo, where train passengers will be able to immediately transfer to a motor ship and go on a cruise along the water routes of the tourist cluster of the Volga Sea.

“The expected passenger traffic, taking into account citizens living on the territory of Zavidovo, will amount to more than 1 million 200 thousand people, including at least 750 thousand tourists,” the press service of the government of the Tver region noted.

The Special Economic Zone “Zavidovo” was created in 2015. Private investors are actively involved in the implementation of the project. So, this year the creation of “Zavidovo Park” has begun here with investments totaling more than 29.5 billion rubles. In the next few years, there are plans to open a family sports and water entertainment center, hotelsmore than 1300 rooms, a congress center, a ski slope, a children’s park. Financial support for the development of the SEZ “Zavidovo” was confirmed by the State Corporation VEB.RF. The implementation of the project will create more than 900 new jobs in the region.