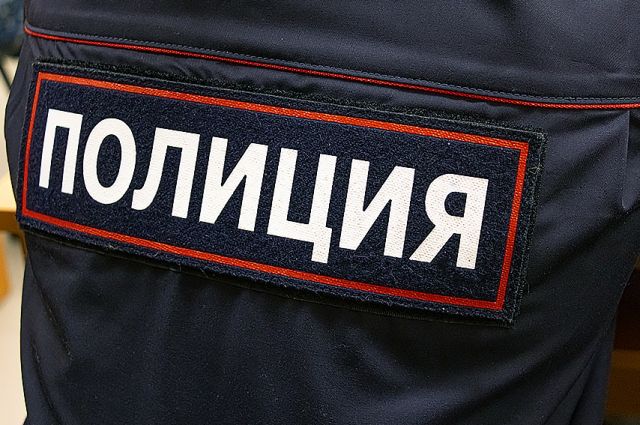 A police officer in Moscow saved a 70-year-old pensioner who lost consciousness at home, said the official representative of the Ministry of Internal Affairs of Russia Irina Volk.

The incident occurred on a Wide street in Northern Medvedkovo. Residents of the house turned to the duty station of the territorial police department, saying that the sounds of a working TV had been coming from the apartment of their elderly neighbor for several days. At the same time, the man did not leave the house and did not respond to the doorbell.

Senior district police commissioner Denis Promyslov arrived at the address, interviewed the residents and called a crane manipulator. He went up to the level of the third floor, looked in the window of the pensioner’s apartment and saw that he was lying on the floor and practically did not move. Then the policeman climbed into the apartment through the balcony window and called an ambulance. The pensioner was given medical care, after which he was transferred to relatives.

As it turned out, a few days ago, the pensioner became ill, he lost consciousness and fell, and after he came to, he could not get up.

The residents of the house thanked Promyslov for his concern and professionalism shown in the performance of his official duty.

In early June, in Kamchatka, a crane operator rescued four workers who were trapped on the roof of a school under construction that caught fire.

At the end of May in Udmurtia, a police officer saved a child drowning in a river.