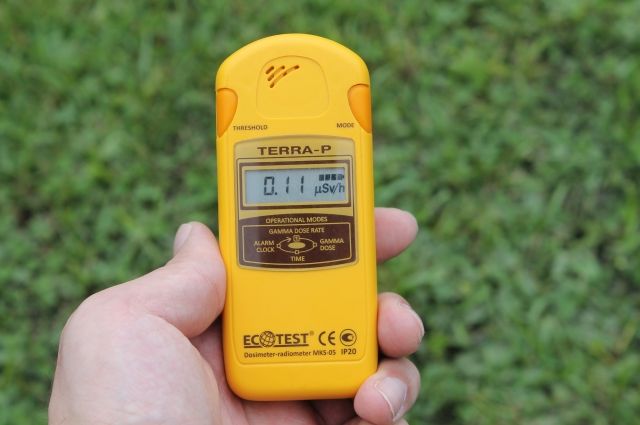 In the village of Kuzmolovo, Leningrad region, a high-alert mode was introduced due to the transfer from one department to another of an object with a potential radiation hazard, RIA Novosti reports.

This was reported to journalists by Vice-Governor for Security Mikhail Ilyin.

According to him, this decision was made to control the object at the time of the change of ownership.

Ilyin noted that sensors for monitoring the radiation situation are used for this purpose. Currently, no excess radiation background has been recorded, and the object itself does not pose a threat.

Also, the vice-governor stressed that information in connection with the introduction of a high-alert mode will be brought to the public on a daily basis.

Earlier it was reported that the Japanese government allowed to drain the purified water from the emergency Fukushima-1 nuclear power plant into the ocean. The Russian Foreign Ministry expressed “serious concern” about this decision.