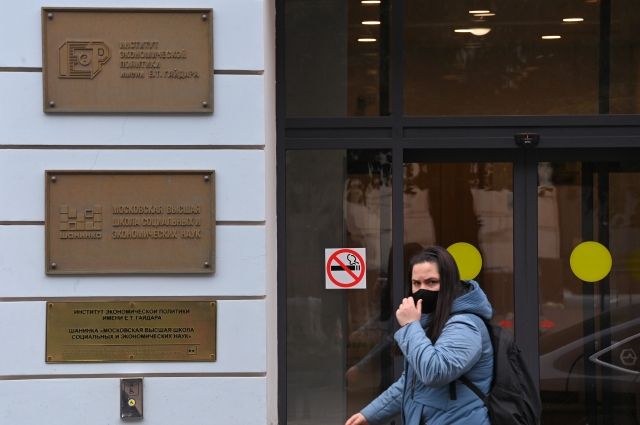 The investigation charged the rector of “Shaninka” Sergey Zuev with fraud in the case of embezzlement of more than 20 million rubles from the RANEPA Institute, according to the website of the Ministry of Internal Affairs of the Russian Federation.

According to investigators, in 2018, Zuev, Marina Rakova, who then held the post of Deputy Minister of Education, and the ex-deputy director of the FSAU “Foundation for New Forms of Education Development” Evgeny Zak concluded forged employment contracts between RANEPA and 12 employees of the Ministry of Education for their fictitious employment by researchers.

These persons did not perform any work at the university, but received a salary from 2018 to 2020. As a result of the RANEPA, material damage was caused.

A criminal case on fraud on a particularly large scale was allocated to a separate proceeding from the case initiated against Rakova, Zuev and other persons on the theft of 21 million rubles allocated as part of the implementation of the federal project “Teacher of the Year”.

Earlier, Marina Rakova and Evgeny Zak were charged by the investigation with fictitious employment of citizens in the RANEPA.