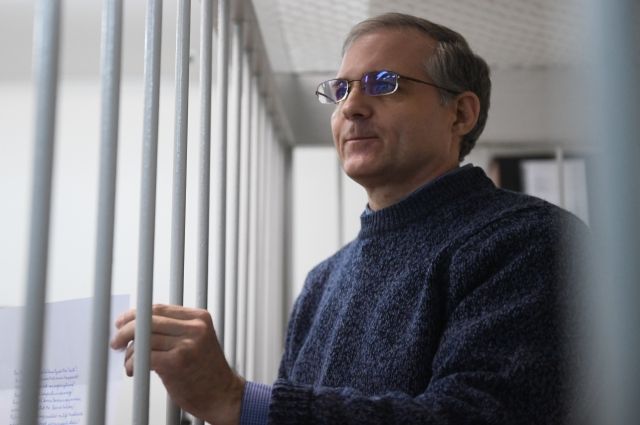 The Supreme Court of Mordovia did not consider the petition for the expulsion to the United States of a citizen of this country convicted of espionage, Paul Whelan, sending the document to the Ministry of Justice, RIA Novosti reports with reference to the press service of the court.

The lawyer of Whelan, Vladimir Zherebenkov, said that he intends to appeal the refusal to consider the request for expulsion, stressing that the court had stepped aside and refused to make a decision.

Earlier, the defense of the American sent a petition to the Supreme Court of Mordovia for his extradition to the United States for further serving of his sentence, the reason is that a US citizen in a Mordovian colony is objectively deprived of the opportunity to preserve and establish social and family ties. It is also difficult to provide medical assistance to a prisoner there.

Earlier, the court scheduled the consideration of the petition for September 27 of this year.

Recall that Paul Whelan was detained by the FSB of the Russian Federation in the metropolitan hotel “Metropol” on December 28, 2018.A criminal case was initiated against the foreigner under the article “Espionage”. The Moscow City Court found Whelan guilty and sentenced him to 16 years in a high-security colony.