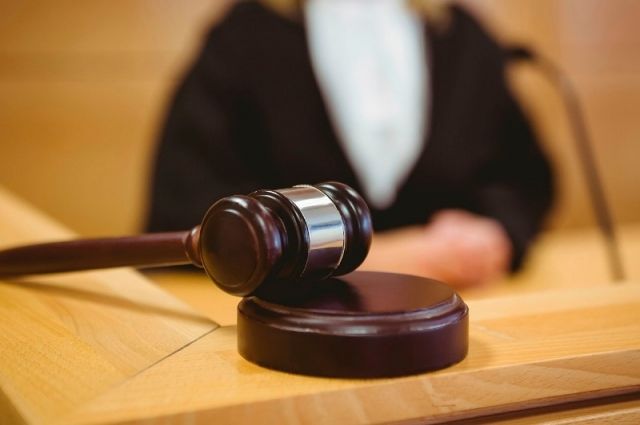 The court in Moscow appointed the detained rector of the Moscow Higher School of Social and Economic Sciences (“sHaninka”) To Sergey Zuev a measure of restraint in the form of house arrest.

The court rejected the investigation’s request for detention. Zuev will be under house arrest until December 7, TASS reports.

Sergey Zuev’s lawyer stated that he was satisfied with the court’s decision and considered it a great achievement.

The rector is a person involved in a criminal case of embezzlement by fraud of 21 million rubles allocated as part of the implementation of the federal project “Teacher of the Year” of the national project “Education”.

On October 12, he was detained by the police and questioned as a suspect.

As part of the investigation, the former Deputy Minister of Education of the Russian Federation Marina Rakova, her common-law husband and the executive director of “Shaninka” were also arrested. They do not admit their guilt in fraud.