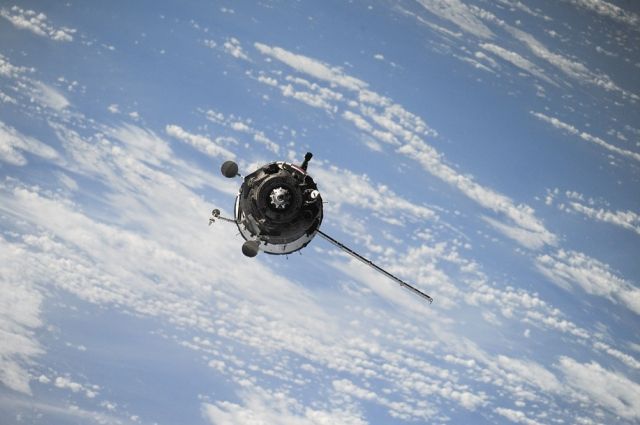 A source in the rocket and space industry said that the launch of the British OneWeb communication satellites from the Kourou cosmodrome in French Guiana is scheduled for December 29, TASS reports.

“The launch of the Soyuz-ST launch vehicle with OneWeb devices from the Kourou cosmodrome is scheduled for December 29,” he said.

Earlier it was reported that the Soyuz-2.1 b rocket put 36 British OneWeb communication satellites into orbit.

The launch from the Vostochny cosmodrome took place at 15:48 Moscow time. Now the satellites are at an altitude of 450 kilometers.

After their delivery, the OneWeb orbital grouping amounted to 254 spacecraft, there should be 648 of them in total.