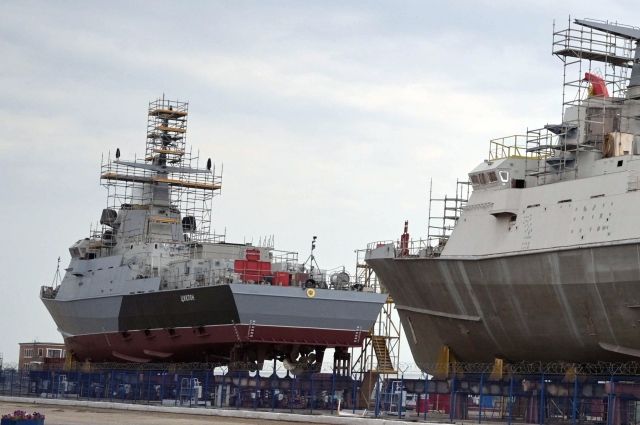 The head of the Fleet Information Support Department, Captain of the second rank Alexey Rulev, explained that the Cyclone was launched at the Gulf shipyard in Kerch in July 2020. Radar and electronic weapons, artillery and anti-aircraft weapons have been successfully tested on the ship. At the moment, the ship’s systems are being audited, the MRC is being prepared for the final stage of state tests. They start next week.

Earlier it was reported that two strategic missile submarines of Project 955A will be laid down at the Sevmash enterprise in 2023. The strategic missile carriers of the Borei-A project will be built within the framework of the state armament program, valid until 2027. The new missile carriers will become the eleventh and twelfth submarines of the Borey class.