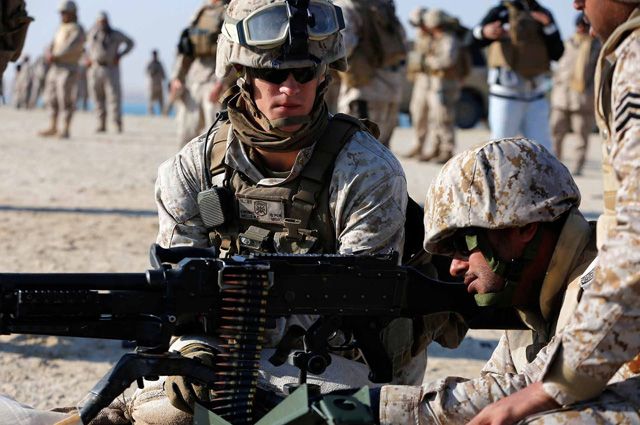 The Russian Defense Ministry believes that NATO under the cover of the Sea Breeze exercises will deliver weapons to Ukraine, which will be transferred to the national battalions in the Donbass. This was stated by the official representative of the department, Major General Igor Konashenkov.

According to him, the borders of the alliance’s military activity go far beyond the Ukrainian section of the Black Sea.

According to the general, in Ukraine, the interaction of special forces, as well as parachuting, including at night, will be worked out.

Konashenkov stressed that under the cover of the exercises, it is planned to deliver modern weapons, ammunition and material property to the Ukrainian troops for further shipment to the Donbass.

The general added that the Russian Defense Ministry intends to monitor the process of preparing and conducting these exercises and, if necessary, respond to the current situation in order to ensure the military security of the Russian Federation.

Earlier, the head of the Russian Defense Ministry, Sergei Shoigu, said that the department plans to form about 20 new formations and military units in the Western Military District (ZVO) in response to the actions of NATO countries. 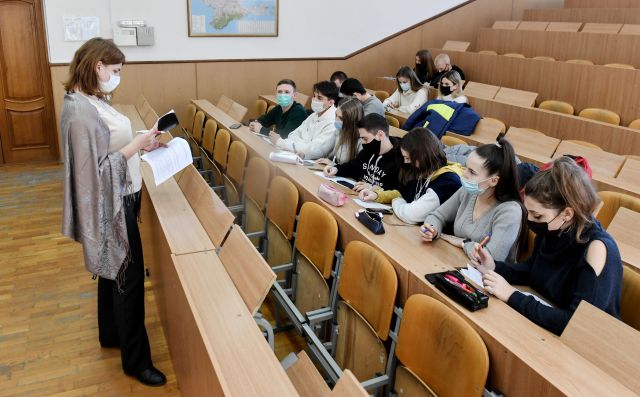 The press service of Rosobrnadzor reported that the accreditation of Russian higher education institutions will become indefinite from March 1 next year.

At the same time, the agency plans to control the universities that will receive such a preference, TASS reports.

As an accreditation indicator, the average score of the Unified State Exam of applicants in dynamics and the assessment of the employment of graduates can also be used.

Rosobrnadzor intends to discuss the accreditation indicators with the university community and adopt them by January 1 by joint orders with the relevant ministries.

Rosobrnadzor took the initiative to make accreditation and license for universities indefinite in March this year. The new accreditation model was developed with the active participation of the professional community and meets current global trends.