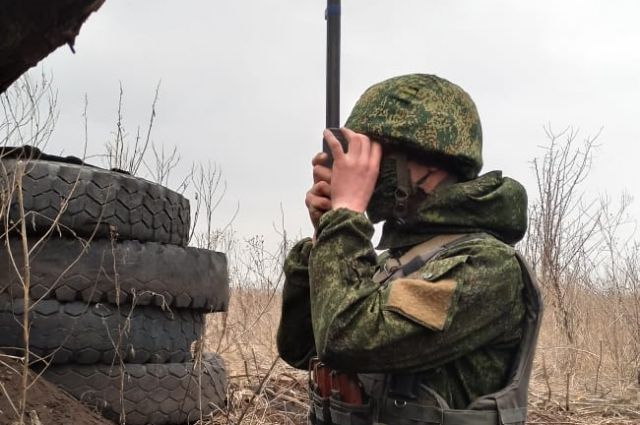 33 attacks by the Armed Forces of Ukraine on ten settlements were recorded in the LPR, RIA Novosti reports.

This is evidenced by the data of the republic’s representative office in the JCCC as of 3:00 Friday Moscow time.

At the same time, the period for which these attacks occurred is not given.

The representative office notes that more detailed information about the victims and damages is being clarified at the moment.

On the eve of the President of Ukraine Vladimir Zelensky signed a decree on general mobilization in the country. The Ukrainian leader also decided to create the Supreme Commander’s headquarters.

Last Thursday, Russian President Vladimir Putin announced the start of a military special operation to demilitarize Ukraine. The Russian leader also called on the Ukrainian military not to follow the criminal orders of the Kiev authorities and lay down their arms.